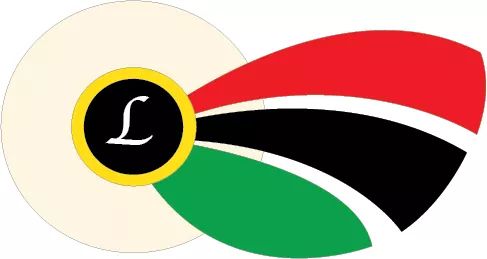 Yesterday, I was so thrilled to meet my peers that we served together as the Executive at Kenyatta University Student’s Council. Then, I had the honor of being the President of the Student Council. As President of the Student union, we led 72,000 students, controlled a vote of Ksh. 43 million, I sat in the University Senate, was allowed into the University Council and was part of every decision made at the University. This period of my life gave me lessons, it stretched me, but it also set me up for one of the greatest challenges I have had to face. Let me share it with you.

My two Jobs after the University were essentially as a personal assistant. My first title was that of an Associate Partner at Public Policy consultancy firm. But whereas my boss entrusted me with delivery and management of company initiatives, he also expected me to ensure his water bills are paid, and in many cases, insisted I go to do it myself.

My second Job was as an Executive Assistant to a Managing Director. Here, the job ranges from executive support to his office, to carrying his briefcase and even ensuring he is safely checked into a hotel room. Now, the transition from being a boss, to these roles were not easy. In all honesty, many a times I felt that my duties slighted me.

When I took over my second Job, what I consider one of my greatest strengths was tested to the core. I realized, my boss would tear apart every draft, be it a letter or a memo I presented to him. And I could draft one document close to 4 times before it was accepted. These things were not easy. But one thing that shocked me with all my bosses, they had inexplicable faith in me. So, it was honestly confusing.
That was when I learnt a few things.

The greatest lessons in life come from the most humbling of experiences. If I remained a “boss’ I’d never know what drafting a policy paper really meant. I would never pay attention to the nuances of writing a brief or a letter that triggers real action.

I learnt I was young, but I was sitting on certain tables. I did not have experience to warrant my sitting with a cabinet secretary or a President. But God has his intentions why He thinks I should. And my ticket to that table, is carrying my boss’ briefcase. And writing the minutes. And doing the follow-up.

With time, I’ve earned the confidence of my own assignment. But what is amazing is how effortlessly it matters to me now that I ensure there is water on the table, or that the driver has eaten. In all honesty, I care more that my boss has his notepad and pen ready, before I sit down to take on my duties.
No one deserves to lead unless they can be led. So maybe, just maybe, your real path to real greatness lies in the path you see as muddied and unworthy of your feet.