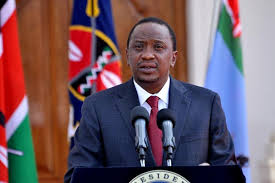 The third item, the Jubilee Administration, is an activity driven government, unlike the Kibaki regime that mainstreamed vision in its approach. The consequence is that Jubilee has a lot of numbers to throw around, but not actual impact on the people, and I think the greatest show of failure, is if you have to shout that this is what I am doing for people to see it.